by Amanda Koprowski October 2019
Standing at the forefront of a changing financial industry, this year’s Monitor Next Generation Icon winner Kara Miyasato has established herself as a prominent voice for emerging talent in equipment leasing and finance. Reflecting on her work at Stryker, she talks of the ways companies can embrace new and more diverse voices in order to push the business forward. 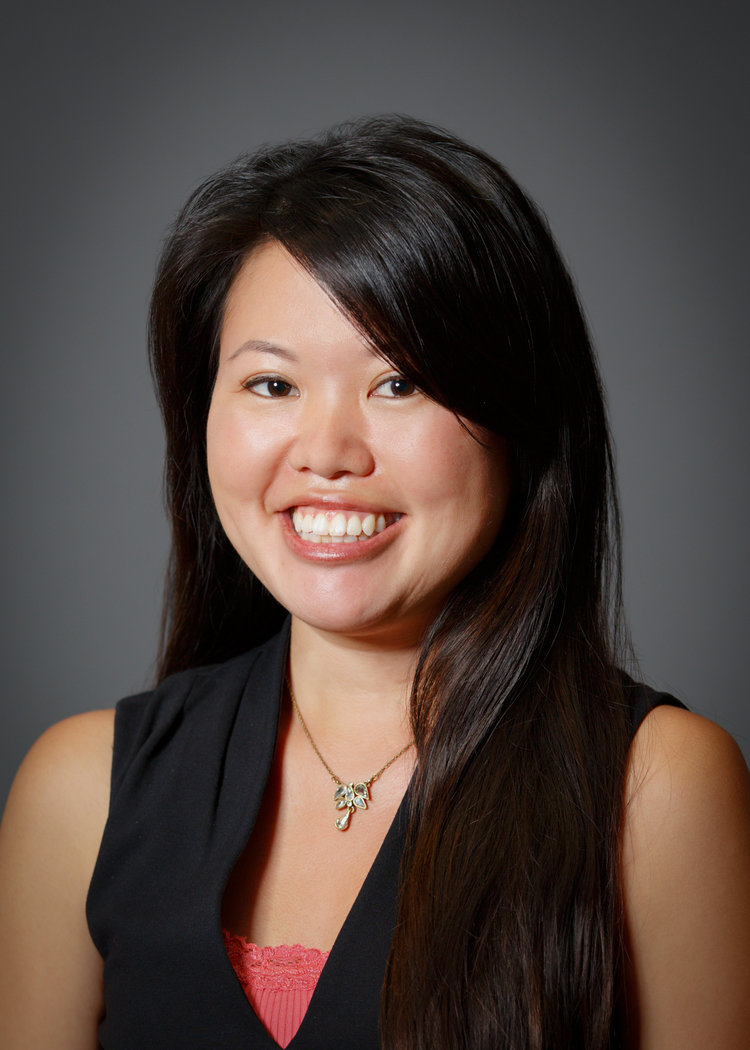 Early in her career, Kara Miyasato, the current director of marketing for Stryker Flex Financial, got some prescient advice.

“One of my mentors gave me the advice that my next job should terrify me, and that’s really stuck with me,” Miyasato says. “It’s caused me to push myself really far outside of my comfort zone. In the beginning, that meant moving into people management from being an individual contributor, and then I transitioned to thinking about what kinds of experiences would be interesting to me that I could learn from.”

That guidance led Miyasato to continually take on positions of greater responsibility at Stryker, moving from her start as a financial representative to front end operations to project management before landing a management role in marketing. She’s also pushed herself outside the company as well, joining the Equipment Leasing and Finance Association (ELFA) Emerging Talent Committee, where she was elected chair in 2018.

Despite that determined confidence, Miyasato wasn’t always certain that the industry was right for her.

“My first convention, there were a fair number of women, but it wasn’t even half [of the attendees]. I felt a little bit uncomfortable,” she says. “Looking around, it made me wonder, do I belong here? Is there a space for me in the industry? …Nobody looks like me, particularly in leadership roles or in speaking roles.”

That lack of diverse voices is part of the reason Miyasato started to attend more prominent networking opportunities, seeking out both peers and mentors with whom she could develop new ideas for leadership and lean on for advice.

“Seeing so many people and how they lead and what their philosophies are has given me the time to take a step back and think about my own,” she says “I’ve been able to develop strong relationships with leaders in my industry as well, through [conferences like] the Emerging Talent events. It’s been great to have that broad network of people to bounce ideas off of.”

The advice and guidance she’s received through her network has also been paid forward through her work at Stryker.

“[Kara] has an eye for identifying great talent and is strongly committed to their development and engagement,” says James Cress, vice president and general manager at Stryker. “She has organized several onsite Principles of Leasing courses for the entire organization, customized for Stryker, and most recently coordinated an onsite CLFP class and exam for 9 employees, including herself. Kara’s commitment to lifelong learning and the development of others has made our organization better.”

That focus on education paid off; Miyasato and her peers officially earned their CLFP designations in September. But while many financial and leasing institutions have avenues for professional development, it’s really Miyasato’s work on bringing in those different contributors to the industry that makes her stand out.

“Kara is intentional when building teams to not only bring in the right talent, but also to focus on diversity of background, thought and strengths,” says Caroline Johnson, program manager, Flex Financial. “She welcomes new ideas and challenges us to be solution-oriented. She creates an environment of innovation and helps provide feedback and safety if ideas fail.”

Beyond her direct work with her team, Miyasato is also invested in structural change, looking out for ways the company can nurture its incoming talent and develop better processes for its customers. She accomplishes that both through her work with the ELFA and as vice president of Development for the Stryker Women’s Network Global Steering Committee.

“Stryker has been really intentional about diversity and inclusion over the years,” Miyasato explains. “We have a lot of employee resource groups, and that’s been really helpful to me to have these spaces where you can have conversations. But we can then take it a step further and provide feedback to the company about what women or people of color or the LGBT community might want from Stryker.”

And those conversations have led to action, such as when a parental leave policy backed by the Women’s Committee was implemented by Stryker a few years ago. “It was really cool to see an idea go into actual policy within the company,” she says

The conversations don’t end with work on the backend of the business, either. Miyasato’s tenure in marketing has also led to policy changes for customer-facing initiatives as well.

“Part of my job is to think about the customer and creative ways for them to acquire equipment,” she explains. “So, we got feedback directly from our customers, and created a new program called the Suppliers Equipment Agreement, which essentially ties capital and service to a commitment on parts and disposables…. It helps our customers meet their clinical and financial goals. That was really fun to put together, as we went from this idea of ‘There’s got to be a better way for our customers to get equipment’ to working directly with those customers to the full creation of a program.”

Johnson expands further on Miyasato’s approach and initiatives. “Her holistic understanding of our customers, businesses and lenders have allowed Stryker to compete and differentiate ourselves from our competitors. Since the start of the year, she has helped determine the go-to-market leasing strategy for nearly 15 of Stryker’s products and led the charge on managed services offerings to help better serve our ambulatory surgery center customers.”

“Her creative thinking is unique in our market and is a competitive advantage for Flex Financial,” adds Cress. “Many have innovative ideas, but few can bring them to market in a scalable way like Kara does.”

As for other industry heads looking to nurture the next generation of leadership, Miyasato offers this advice: “I would tell them to take a chance on people. I graduated from college with degrees in philosophy and economics and had no idea what I wanted to do with my career. I didn’t even know what leasing was when I came in to Stryker, but Stryker took a chance on me and invested in me. I think it’s important to create paths for people in our organization that are tailored to what they want to do and where they want to go that aren’t just linear. We have to think about a path for them that really plays to their strengths. Maybe it’s something that they hadn’t even thought of before, but could be interesting and exciting for them to try.”

That concept of both nurturing and challenging at the same time seems to be something Miyasato herself has taken to heart, embodying the idea that taking the job that scares you could actually be a way to take you in directions you hadn’t thought of.

Cress perhaps best describes that philosophy’s influence on Stryker and the greater equipment finance industry: “She consistently embraces the change she wants to see and continues to stay involved… Her passion, vision and leadership will benefit the industry for years to come.”

The Pioneer
The Veteran
The Current Leader
The Disruptor