Michael Molloy, the founder of both Molloy Associates and Monitor, passed away last week at the age of 87.

Molloy is survived by his wife of 61 years, Rita, as well as his children Michael Molloy, John Molloy, Stephen Molloy, Mary Schoenharl and Kathy Molloy. St. Dorothy Catholic Church in Drexel Hill, PA, will hold a visitation service for Molloy on Jan. 21 from 9 a.m. to 10:45 a.m. EST, with a funeral mass to follow. Those wishing to send support are asked to make contributions to St. Jude Children’s Hospital instead of sending flowers.

Molloy, who was born in Philadelphia on April 21, 1934, launched Molloy Associates in 1972 as a dedicated recruiting firm for the emerging equipment finance industry. Molloy began the business following a year as a franchisee for a regional recruiting company, but he had also gained experience in senior marketing management roles prior to launching Molloy Associates, including his eight-year run with R.H. Donnelly Company, where he eventually became a manager of sales and personnel. 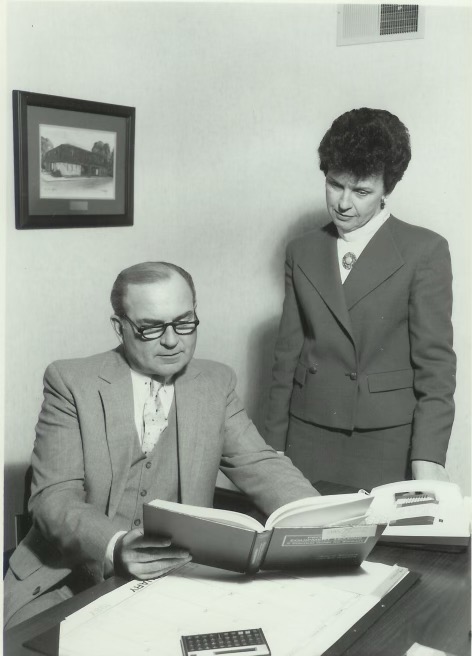 As he continued to build and grow Molloy Associates over the years, Molloy maintained a belief in a threefold responsibility to “qualify, screen and recommend the best possible individuals for a particular position; to help assist and counsel candidates regarding the best positions to further their careers; and to ensure and protect the confidentiality of both.” He also emphasized the importance of specializing and understanding a client’s business.

To improve the firm’s ability to communicate with the equipment finance industry, Molloy launched Monitor in 1974. Rita Molloy was the first manager and editor of the magazine, which originally featured a newspaper style layout. Molloy also built out an automated system to improve the recruiting and matchmaking process, allowing for more efficient information storage and evaluation of the thousands of candidates and job listings in the company’s database.

Molloy helped Molloy Associates double its business (number of jobs orders) by 1977 and then again in 1985, when Jerry Parrotto was named national marketing manager before ultimately taking over the company and Monitor, which he would lead until Lisa Rafter, a former editor of Monitor, bought the company in 2018.

“Mike Molloy hired me in 1987 as the editor of the Monitor. It was an honor to know him,” Rafter said. “He was a wonderful man, full of passion for everything he loved, and he loved the equipment finance industry. He became an industry legend when he created both Molloy Associates and the Monitor in the early 1970s. This year marks the 49th year since the Monitor was first published in 1974. It all started with Mike and his vision and now is the industry’s leading publication. I’m so humbled to be a part of what Mike Molloy created and will do everything to continue carrying out his vision.”

great guy, knew Mike when he started the company and talked to him every now and then. Will miss him