“We posted solid first quarter financial results,” said CIT Chairwoman and CEO Ellen R. Alemany. “We continued to execute on our strategic plan and delivered strong growth in deposits and core loans and leases. In addition, we returned more than $200 million of capital to common shareholders and increased tangible book value per share by 2.5%. Going forward, we remain focused on further unlocking the full potential of CIT.” 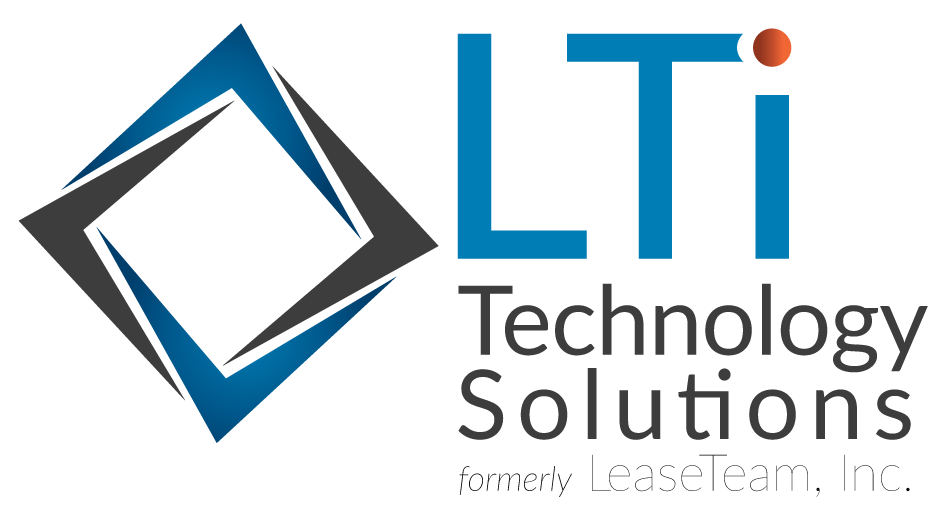 At the Crossroads of a Slowing Economy

The terms clean, near-zero emissions and zero emissions are cropping up more and more in conversations about the future of the trucking industry. While California was one of the first to declare zero emissions zones, it is no longer alone... read more